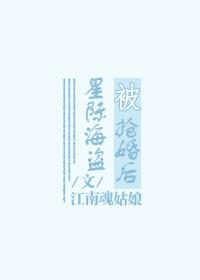 The Interstellar Pirate Leader That Kidnapped His Bride

The Murong Family’s beloved Omega was taken by the infamous star pirate at his engagement party and was stunned on the spot, waking up with a new soul inside.

Murong Pei found out that the star pirate was actually his dead lover!

Murong Pei: General, should you explain this to me?

How could he explain that he really had no desire for the original person, but just wanted to kidnap a look-alike and think it was him?

Kidnapped Bride Chapter 10: A Child is More Important than Revenge